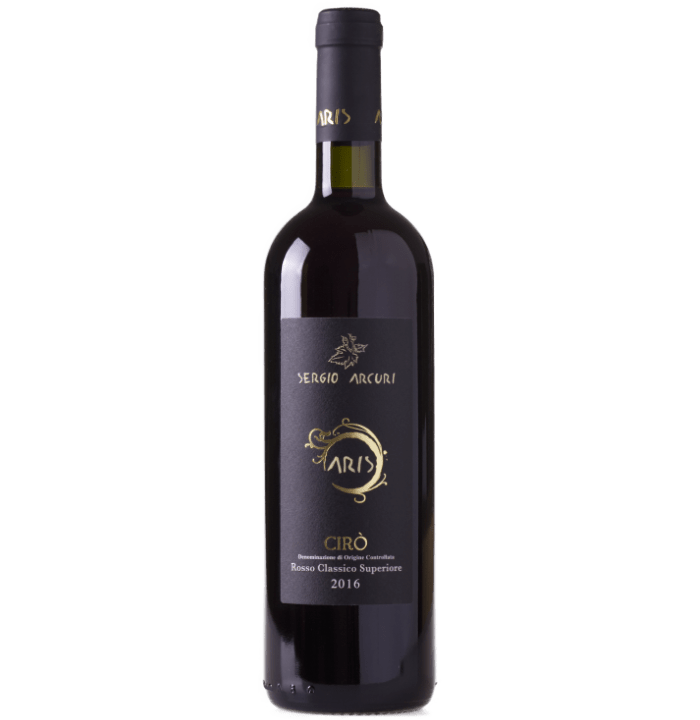 Sergio Arcuri is perhaps Calabria's only outstanding producer of red wines. He is based in the DOC of Cirò where the grape variety of Gaglioppo is king. The wine bears remarkable similarity to top end Barolo for its fragrant notes of dried rose petals, dark berries, dried figs and prunes. The wine is remarkably fresh and lively with great acidity and framed with powerful, but ripe tannins.

The wine is made partly from a vineyard planted in 1948 with the remainder from vines planted in 1980, always from bush vines (Alberello) and it certified organic. Sergio eschews the use of sulphur dioxide in his winemaking, and this wine spends 18 month ageing in an underground cement tank.

If there is a better producer of wine in the south of Italy, we want to hear about it 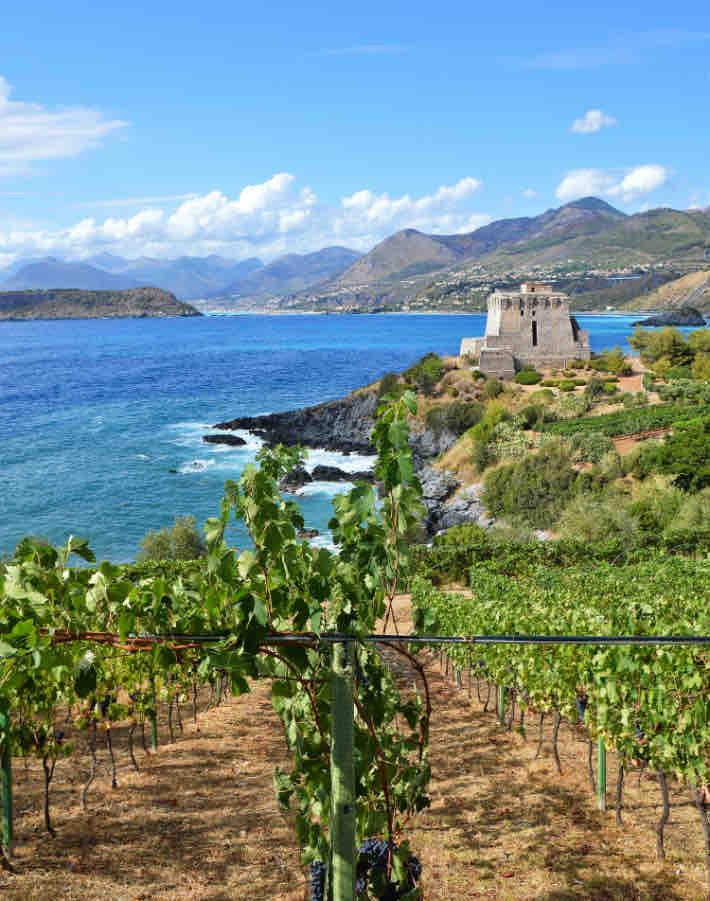 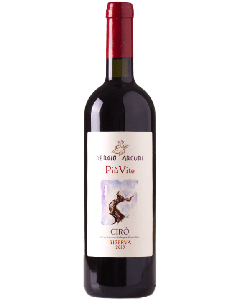 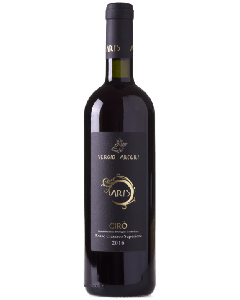 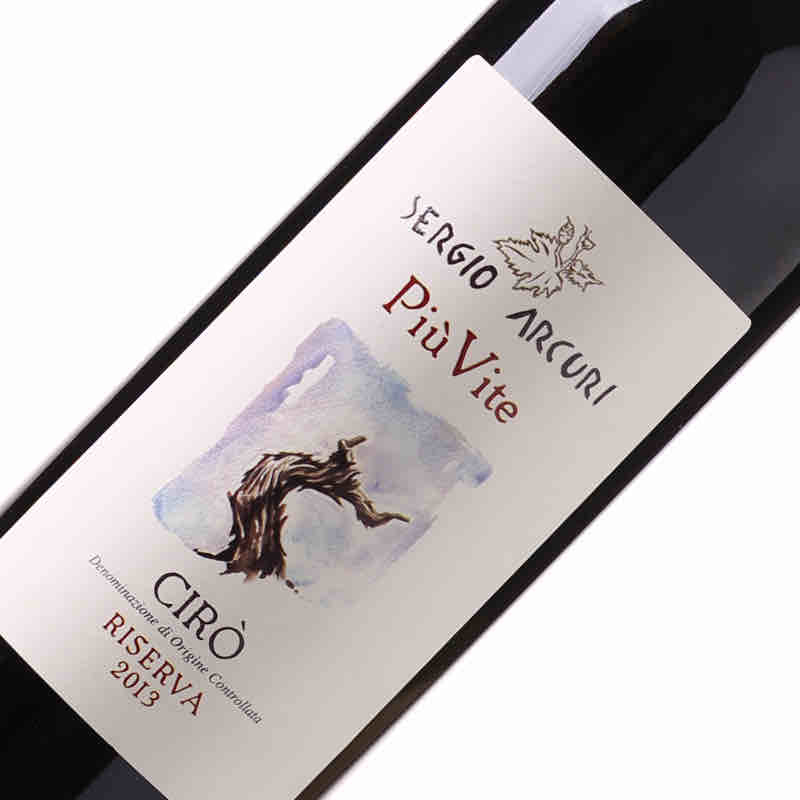 Ciro is the largest DOC in Calabria, a region of around 370 hectares and its greatest claim to fame is being the spiritual home of the quite distinctive black grape variety Gaglioppo. This variety bears a striking resemblance to the Nebbiolo grape variety of Barolo and Barbaresco, so much so that in the old days, Gaglioppo was illicitly shipped up north to enrich the weaker vintages of the aforementioned wines of Piedmont.

In my search for wines that express, what I call, 'authenticity of style', I happened across the wines of Sergio Arcuri during a masterclass on the wines of Calabria. Never before have I been as taken with a wine that was not previously been on my radar, than with this. So much so that I immediately googled and emailed Sergio Arcuri to tell him how much I admired his wine, and to enquire how could I get hold of it. A few months later, we have it and we are thrilled to introduce it to you.

Sergio is a fourth generation winemaker in Calabria and is very proud of his family's viticultural heritage and that of his vines. The basis of his estate is one hectare of vines planted in 1948 with a further 2 hectares planted in 1980. One further hectare planted in 2005 from which he makes his rose. The vines are simply grown with no training, Alberello as they say down there, and they are grown organically.

The wine Aris, undergoes a short maceration in cement, then followed by 18 months of ageing in an underground cement tank where it develops it hauntingly beautiful aromatics. Più Vite, the Riserva, is aged in cement for 4 years, and exclusively from the 1948 vineyard