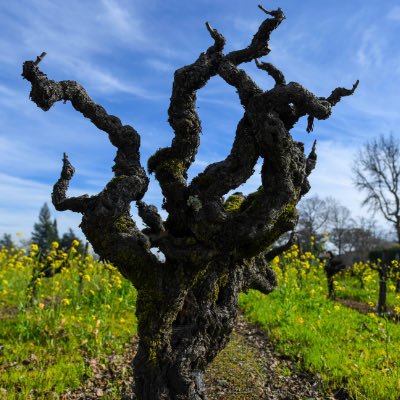 Whilst there is no formal definition for what constitutes 'old vines' it is generally accepted that more than 40 years old a vine could belong in this category. However, for the purpose of this collection, we have included wines that are from plants much older - those which could be considered as 'grandfathers'.

As a vine ages it becomes less productive, with smaller bunches and fewer of them, making for wines of greater depth and concentration. Often, as in such places as The Mosel Valley, the vines are planted on their own roots, 'ungrafted' as we say.

This is an eclectic but interesting bunch of wines.