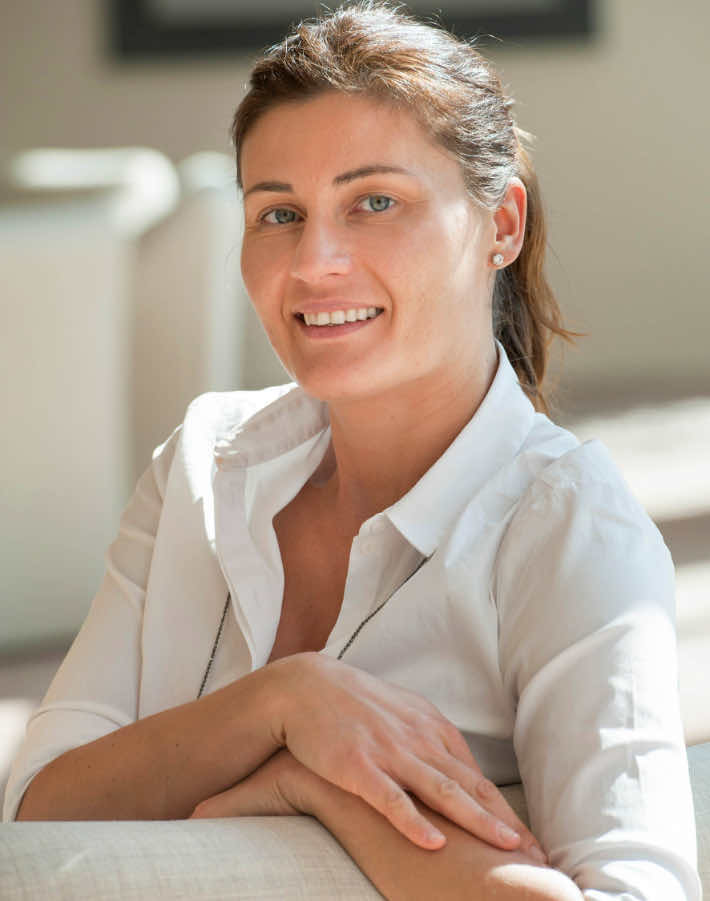 Gaja was founded in Barbaresco in 1859 by Giovanni Gaja. It wasn't until the fourth generation of the dynasty, Angelo Gaja, who took charge in 1961, that the company modernised - first of all by working with only their own vineyards, reducing yields etc, furthered by introducing practices Angelo had seen on his travels in Burgundy, such as ageing the wines in small French oak barrels. Angelo was, and still is to a certain extent, a maverick, although now he is seen much more as an establishment figure. Angelo remains the figurehead of the company, however, it is the fifth generation of Gaia (pictured), Rossj, and Giovanni now leading the various aspects of the operation.

In the early nineties the family branched out from their home of Piedmont, initially buying vineyards in Montalcino, what eventually became Pieve Santa Restituta, followed by acquisitions of vineyards in Bolgheri for their Cà Marcanda. Not satisfied with conquering both Piedmont and Tuscany, Gaja has entered a joint venture in Sicily with a traditional Etna producer Alberto Graci, creating Idda. The latest news is a project underway in Alta Langa, taking them full circle back to their home of Piedmont.