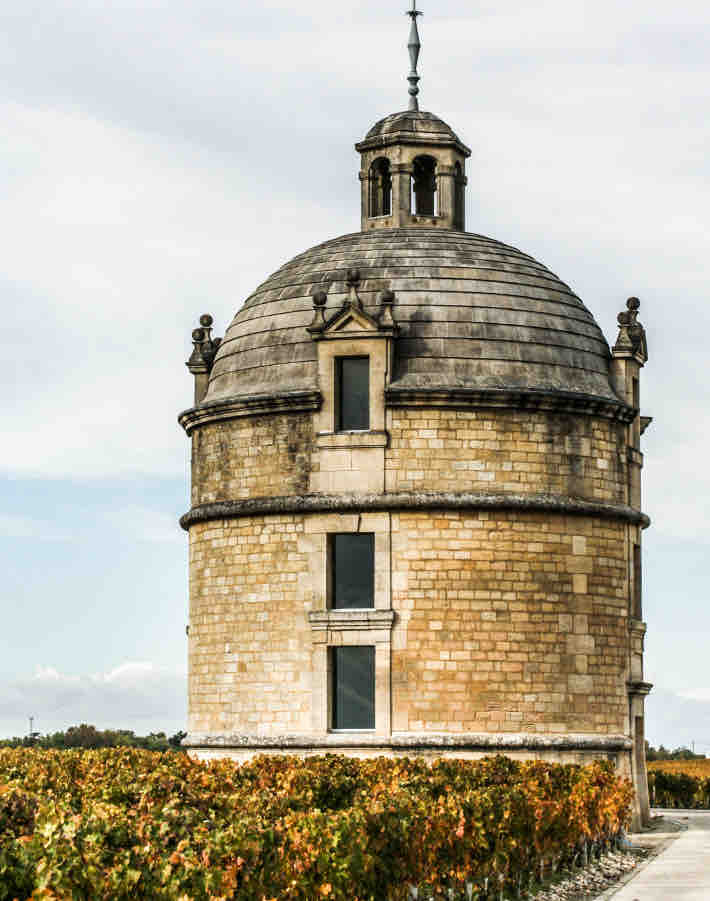 Bordeaux is the region of France, along with Burgundy, that most fine wine drinkers gravitate towards. The reds are almost always a blend of anything up to 6 black varieties: Merlot, Cabernet Sauvignon, Cabernet Franc, Malbec, Petit Verdot and Carmenere. Depending on what part of Bordeaux you are in determines which of these varieties dominates, but largely speaking, Merlot is generally the number one.