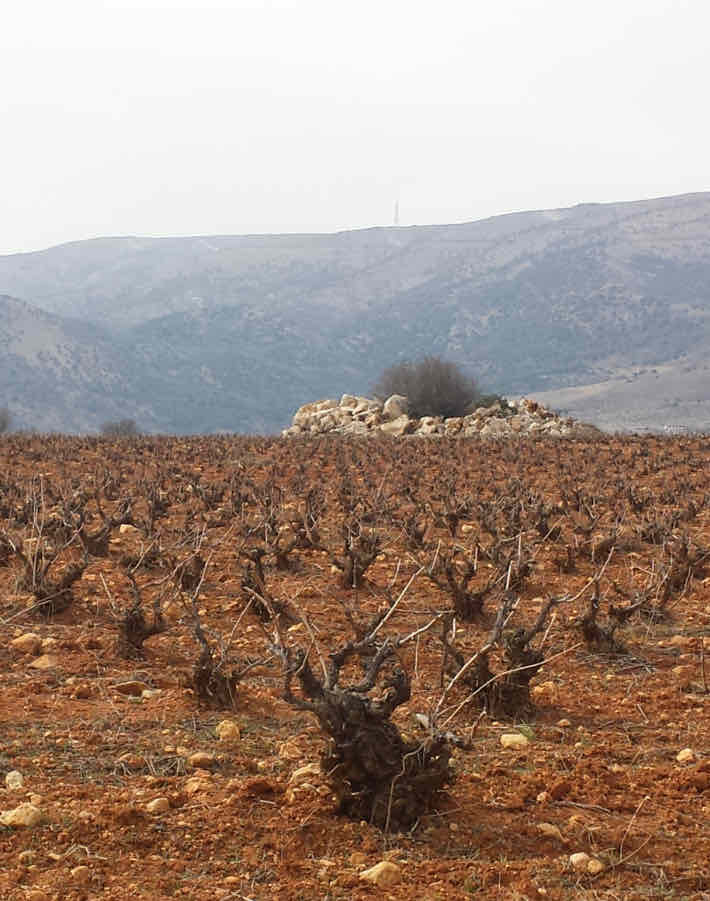 Lebanon produces around 7 million bottles of wine per year and the vast majority of this production originates in the Bekaa Valley, located between two mountain ranges the Lebanon and Anti Lebanon mountains. The vineyards are kept fertile the water formed from melting snow in the moutains, and its elevation of around 1,000 metres mean that the heat is tempered during the summer ripening.

The wines from the valley have reached fame largely due to one pioneering producer, Chateau Musar whose wine seem to defy the steady march of time having the uncanny ability to be savoured and appreciated well past their 50th birthdays, and this includes their white