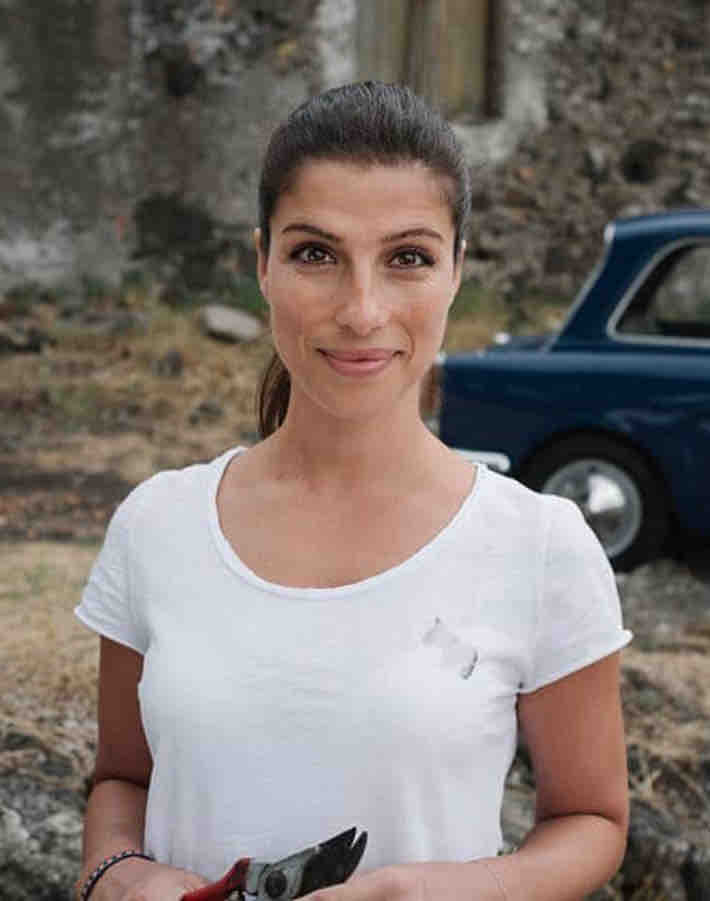 The history of Santa Maria La Nave dates back to 1954 when the grandfather of the current owner, Sonia Spadaro Mulone, moved to Etna from Regalbuto to find work in the volcanic vineyards of the region. Sonia and her husband Riccardo continue the excellent work of her former generations and is hand crafting some of Etna's most exciting wines.

The vineyard is based on some old vines of native Etna varieties, Grecanico Dorato and Nerello Mascalese, the former no longer being permitted for the DOC. The white varieties are planted at 1,100 metres many of which are ungrafted and of course, on pure volcanic lava flow soils. The red from Nerello Mascalese and Nerello Capuccio is grown at around 800 metres

We are utterly smitten with Sonia's wines. So much so that I would go out on a limb and say these these are Etna's best wines. The white tastes like it is wired in to the national grid for its scintillating electricity, with the red being a burly, old-viney, powerhouse, but with such control and purity it neither feels heavy nor overblown.