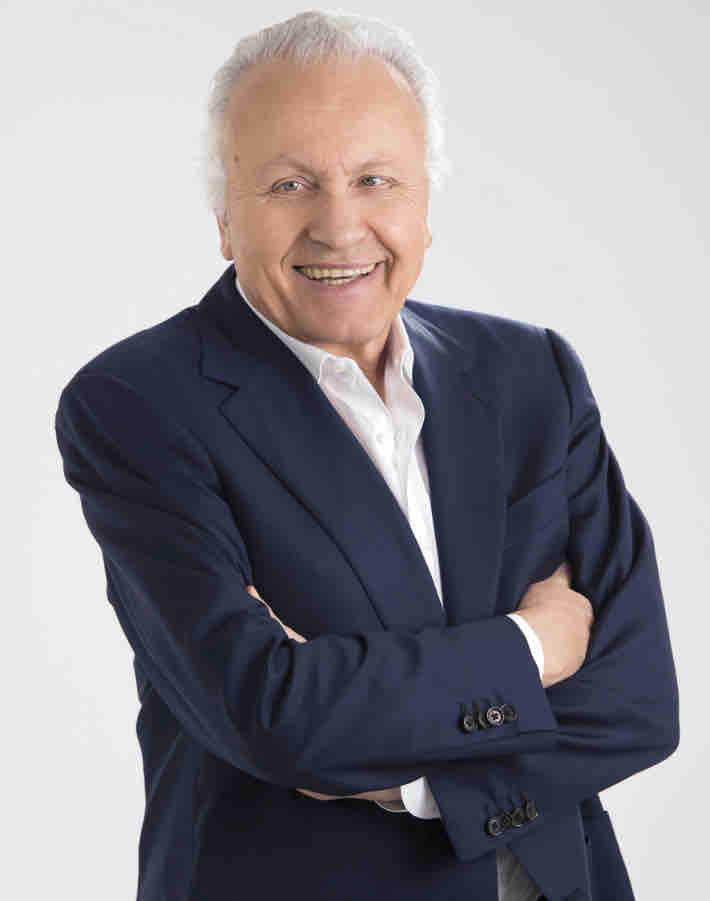 After the abundance of rainfall at the end of 2016 and beginning of 2017, a suitable amount of water combined with the warm spring, led to an earlier than anticipated bud break, which occurred 15 days earlier than usual. By the half of April 2017, three days of frost hit the Barbaresco area, leading to a strict selection in the vineyards which resulted in the loss of 10% of the overall production. However, the sudden drop in temperatures led to a positive slow-down of the vegetative growth. The remaining spring months showed temperatures and rainfall on average. Whereas, the summer proved to be one of the warmest in the last 10 years. The average temperature in June was 33°-34°C, two degrees higher than the average. The rainfall trend has been low, with Barbaresco experiencing 80 days without any rain shower. In Barolo the last part of the season has been more humid, with 40mL of rain, thus leading to more tonic skins and higher acidity. Overall, 2017 will be remembered for the healthiness of the grapes, due to the dry growing season; likewise, for the overall drop of the production, which the Gaja Estate has estimated around 20%. The harvest began on September 13th with Merlot, then Barbera and ended with Nebbiolo on October 20th. 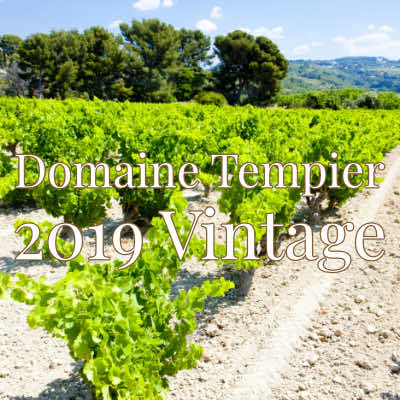 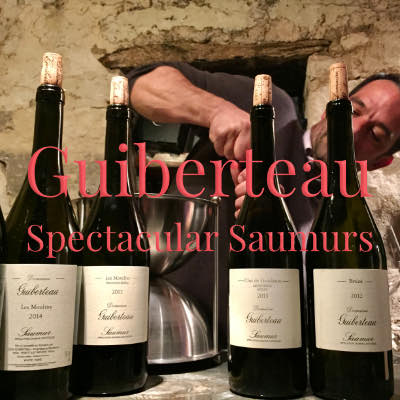 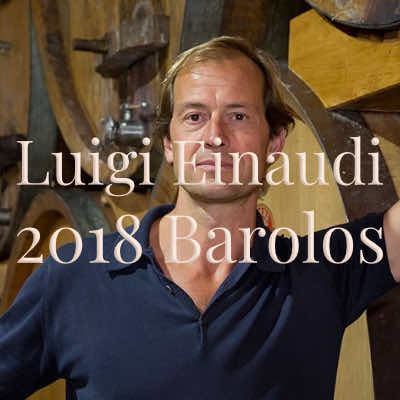 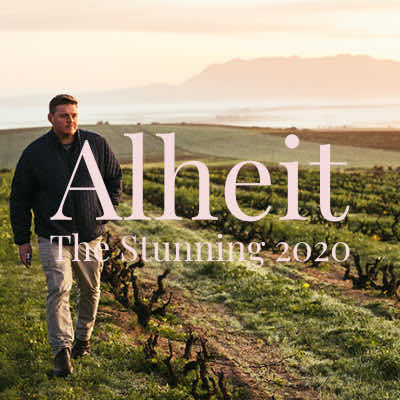 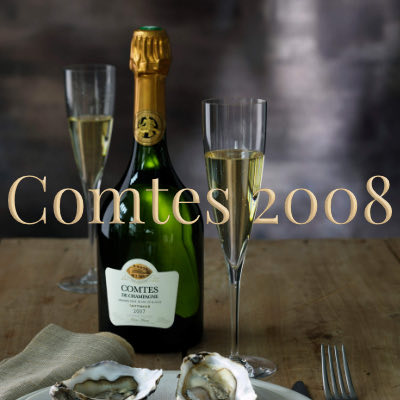 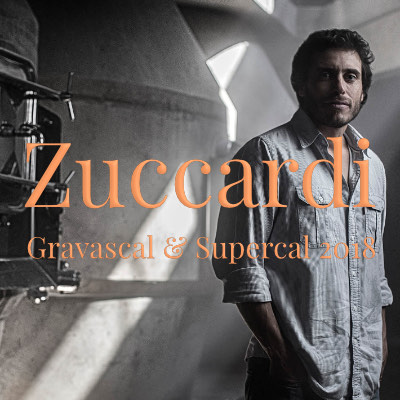 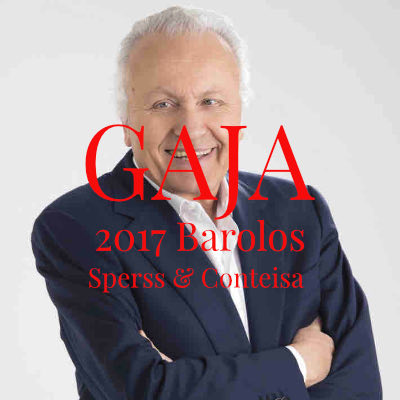 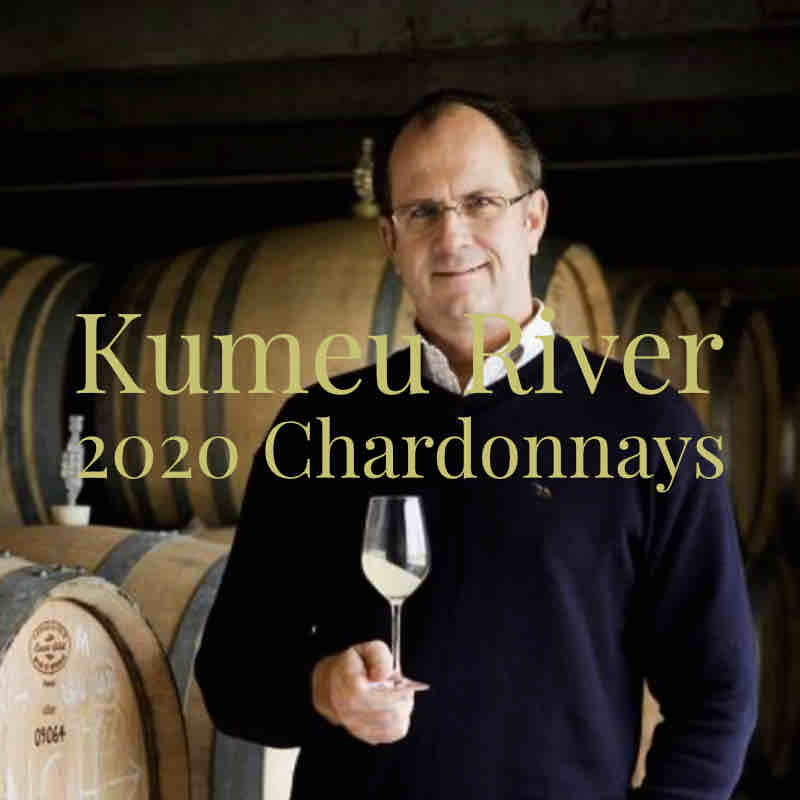 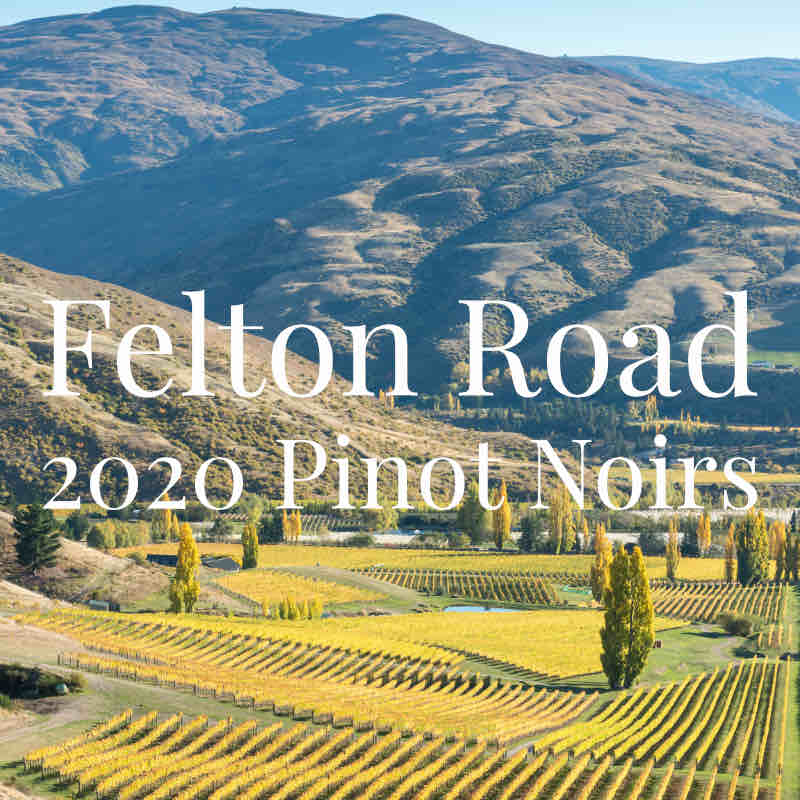