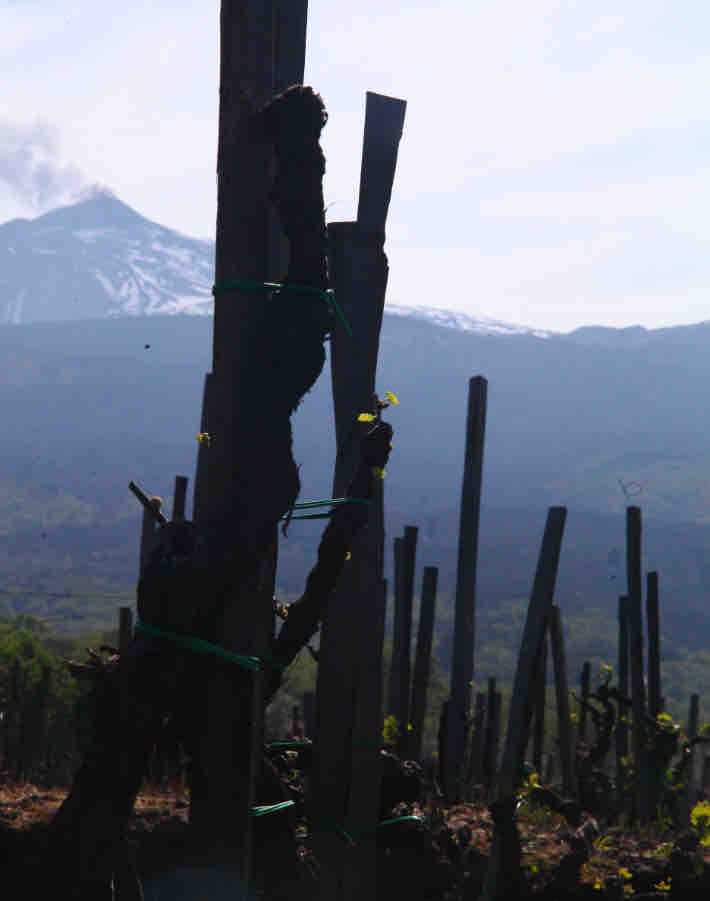 The New World of Italy

Sicily is on a roll. It is a vast vineyard, 2nd largest after Veneto, of course producing wines at all quality levels, but a surprisingly high average. During the 1990s it was all about international varieties, but ever since, the Island has learned to celebrate its native varieties and now more than ever there are great reasons to look here for top quality wines. There are many DOCs, but the vast majority of wine is produced at IGT level. Producers have a little more freedom to experiment with varieties and winemaking techniques, without being hampered by local DOC laws, in the same way that Languedoc in France has done. Because of this, we tend to think of Sicily as the 'New World' of Italy.

The story begins with Nero d'Avola: the most widely planted of the black varieties here. The average quality is high, but it only gets so good. If you want to seek wines of greater distinction and delicacy, then look towards Etna. This smoking volcano is home to some of Italy's most exciting wines, and is progressing at such a break-neck pace, we can hardly keep up. This year sees the release of the first wines from Idda, a collaboration between Gaja of Piedmont and Alberto Graci, a native of the island and wine producer in Etna. We have also been won over by the delights of the whites of this DOC, most notably the wines of Santa Maria La Nave, who are making two extraordinary wines.

Elsewhere on the island, the west which has traditionally been the home of Marsala production has been moving every rapidly towards turning the Grillo variety into something of interest. Catarratto also makes very decent wines at very low prices, and there is Frappato, a scented and sappy black variety that is remarkably fresh considering its southerly origins.