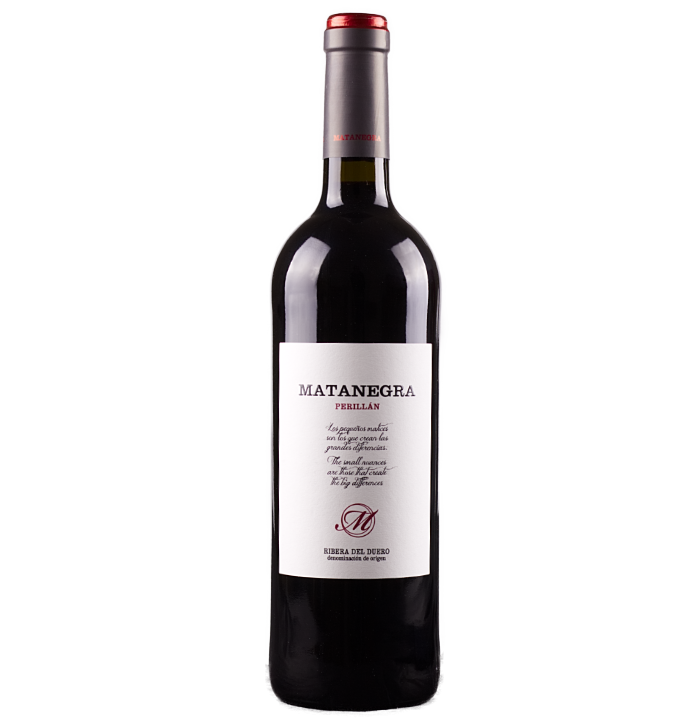 Matanegra is a a vineyard of old vines, farmed biodynamically. Thier young wine, Perillan, is made from vines on average 50 years old and aged 8 months in French oak. Really rich, dark and brooding with a depth of spice and dark fruits. 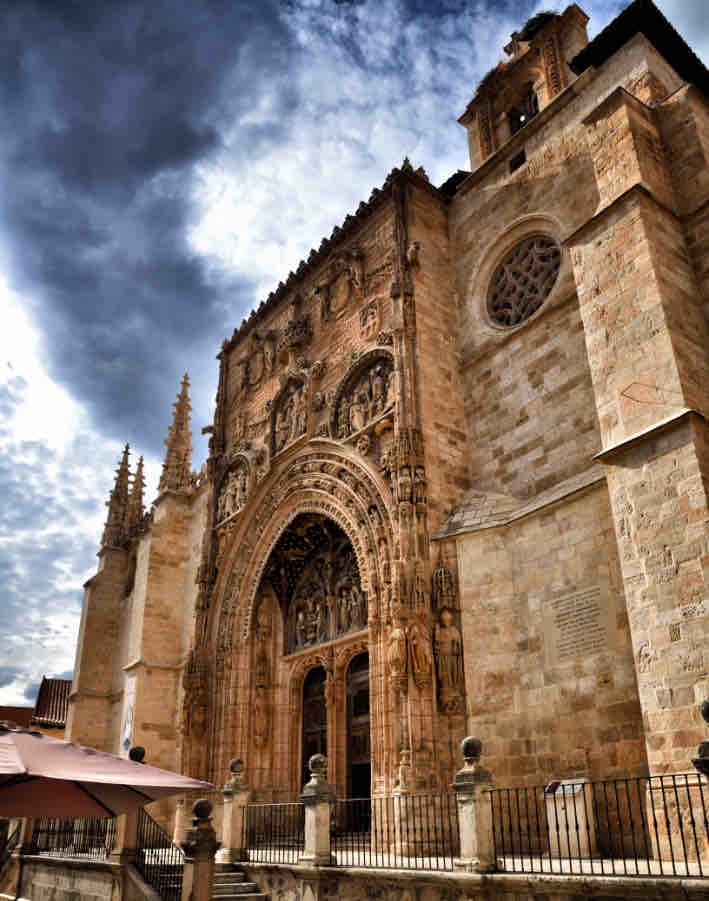 Ribera del Duero is, along with Rioja & Priorat, one of Spain's most highly regarded regions for red wine, although only in the last two decades or so has it become part of the mainstream, hitherto an insider's wine. Here, the vineyards are dominated by Tempranillo, or Tinto de Pais as it is know here and are at, mostly, pretty high altitudes. This is an extreme environment where the winters are long and severe, with the summers dry and exhaustingly hot.

The region was put on the map by the world class producer Vega Sicilia, later being followed by Alejandro Fernandez of Tinto Pesquera and Peter Sisseck of Dominio de Pingus and Alnardo. These are the three pivotal producers who are pretty much gold standard for excellence in the region and Spain on the whole. 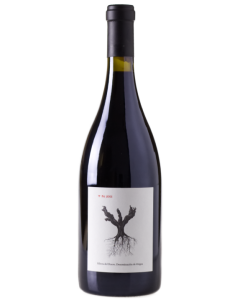 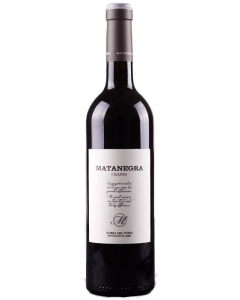