Lukas van Loggerenberg is one of the latest additions to the club of, what I like to call, the 'New Wave': young producers who exploit the old vines and fabulous vineyards of theCape. His debut vintage was 2016 and is already making a significant reputation for himself and his wines.

His first job was at Rijk’s in Tulbagh, after he graduated from Elsenburg college. Then, after spending two seasons on the Finger Lakes on the eastern side of the USA, he returned home to work at the relatively obscure Druk My Niet wine estate in Paarl. It was in late 2015 during a visit to France, that he made the decision to switch from being a salary-earner and into the terrifying if inevitable world of making his own wine.

So, in this large and remote shed, he produces his own wines in exchange for making a bit of (very good) Swartland Chenin for his landlord.

Lukas owns no vines, but his likeable disposition has enabled him to tap into some great fruit sources, some of which are shared by the great and the good of the SA wine industry.

At what was supposed to be the start of the first vintage in 2016 this new venture Lukas broke his knee-cap and had to undergo two major knee surgeries during harvest. But friends and family helped-out in the cellar, doing punch-downs whilst he was in hospital and arranging for a cellar hand to assist when he returned acting as an ‘extra set of legs’.” This support was part of the reason why Lukas decided to call one of his wines Kamaraderie, whilst the smashed knee-cap was undoubtedly the inspiration behind his rosé being called Break-a-Leg.

Devoted to expressing particular patches of earth, Lukas reminds visitors to his makeshift cellar that terroir is not everything and that some winemakers just have the touch and an instinct to make great wine. As a result, the relatively difficult 2016 vintage seems to have been successful for Lukas, partly due to the involvement he has within the vineyards he makes his wines from. It helps illustrate how he likes to think of himself as “a farmer rather than a winemaker”. All the wines are made without the aid of any additives, including commercial yeast. 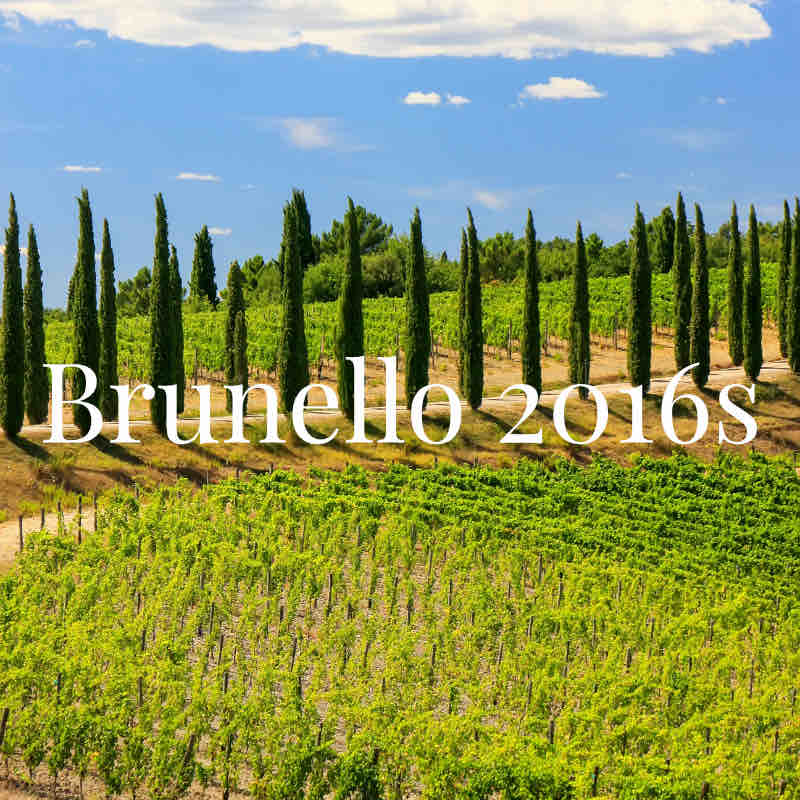 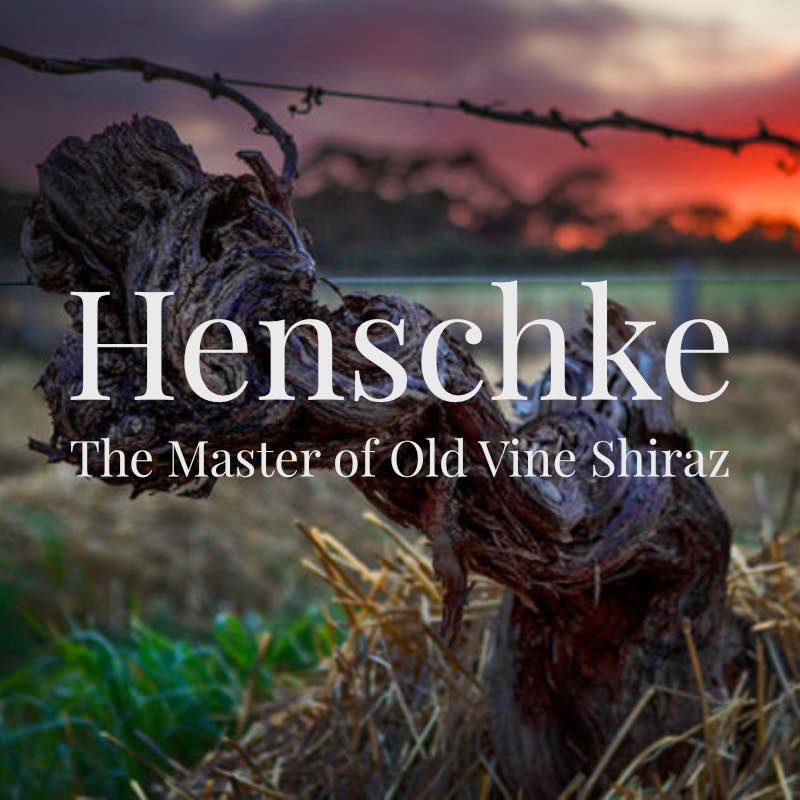 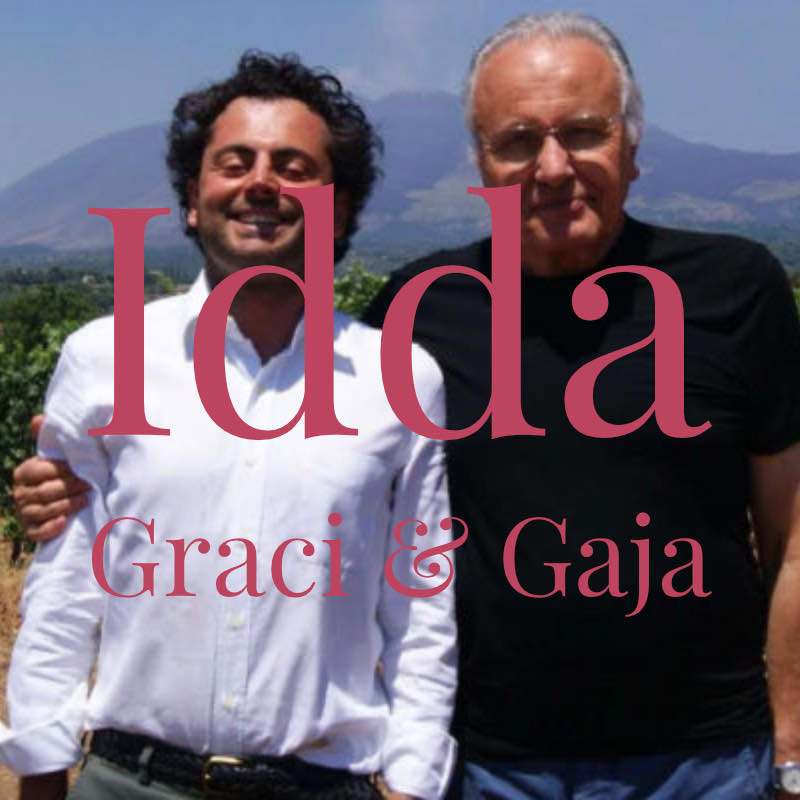 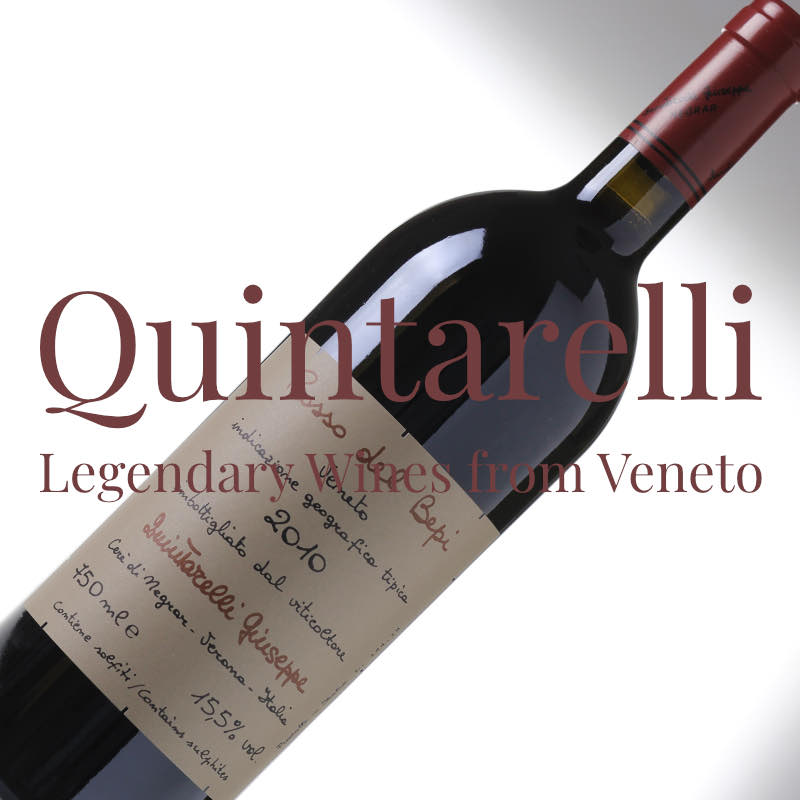 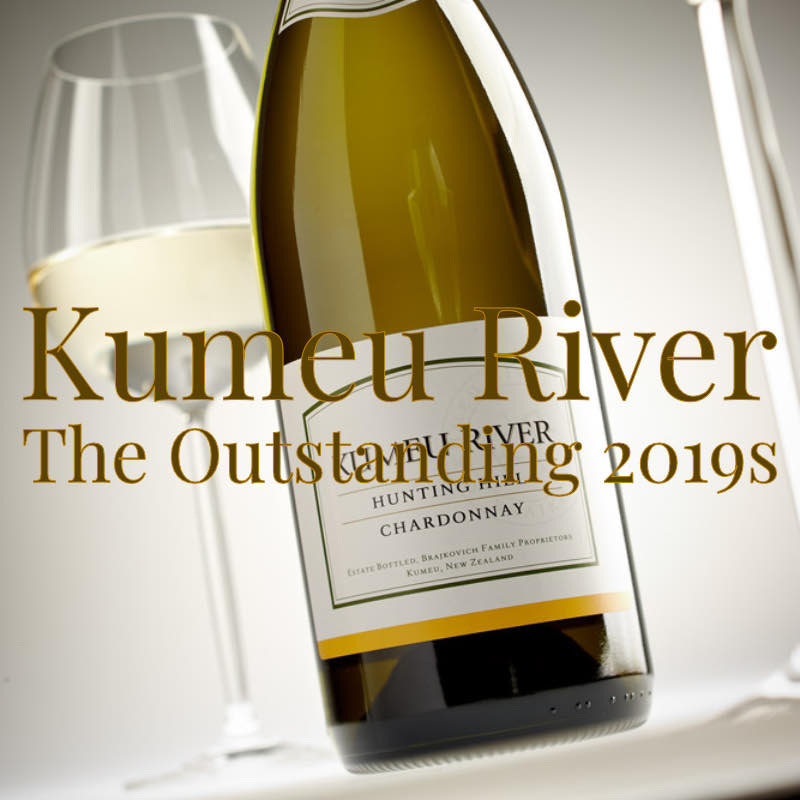