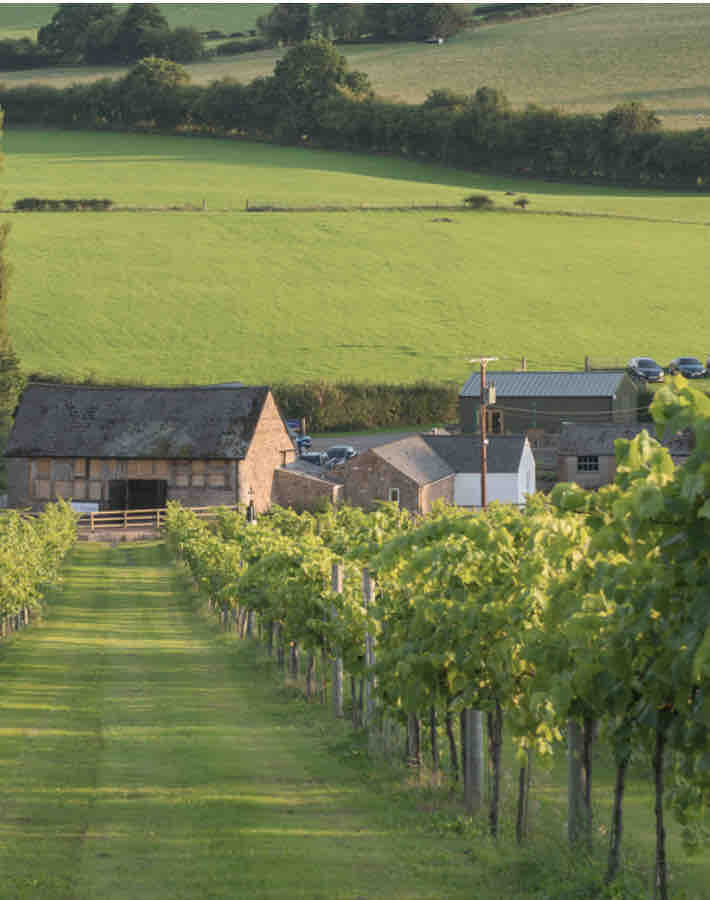 White Castle Vineyard is located a few miles north of Abergavenny on the edge of the Brecon Beacons National Park. Robb and Nicola Merchant founded the vineyard in 2008 originally with 5 acres. We are recent converts to these wines, having now discovered them we have become quite taken with them. Unlike most producers of Welsh Wines, Robb has a keen eye on what is happening in the rest of the world of wine. What has really grabbed our attention is that he has planted the country's first Cabernet Franc vines, not yet in production but we are waiting with bated breath to see the first results. For the time being we have both his fantastic white from the unusual Siegerrebe variety and his flagship red, 'Harry' made from Rondo. Both of these are Trophy Winners at the 2021 Welsh Wine Awards, alongside his Rose (more of this later), not only a Trophy Winner, but winner of the Thomas Davies Memorial Cup for overall winner of the year.